The Tower and The Celebrity

This is our hotel - the new part..... they've very cleverly built it right in front of the original, historic building which you can just see behind it...... can you see the tower at the top? 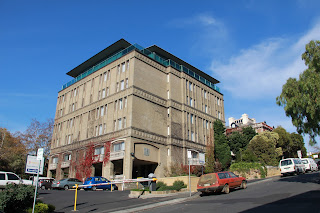 Well, this is the view from all the window at the top.  Remember from the first post that the house was built by the Scotsman who wanted to keep an eye on the boats coming and going, so this tower certainly helped him do that. 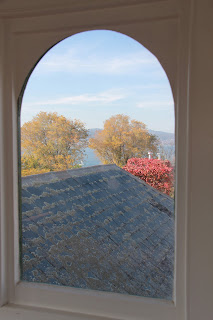 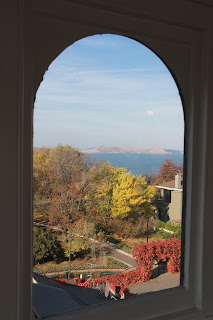 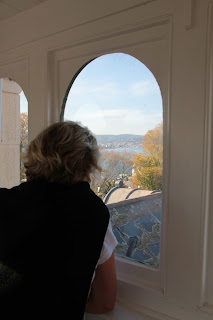 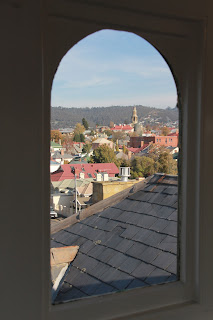 Just while we're discussing architecture...... check out these apartments made from what looks like old silos?  Can anyone confirm or deny? 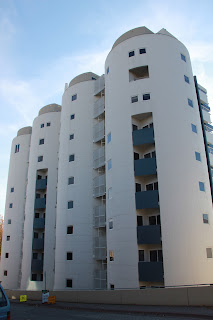 UPDATE:
Marie-Louise Duplex has confirmed that this building was indeed an old silo that was renovated in the late 90's early 00's

And getting off the subject of architecture - this is Matthew Evans, the guy who does the Gourmet Farmer show on SBS that I told you about.  We went back into his "under the stairs" shop today and he was in there.  I had stopped at the shop next door to look at some maps (I love maps) and Jen had forged ahead...... when she spotted him in the shop, she sauntered back to me, nonchalant like and whispered, all cloak and dagger, "He's in the shop"....... and then looked around to see if anyone had heard her!
Hilarious! 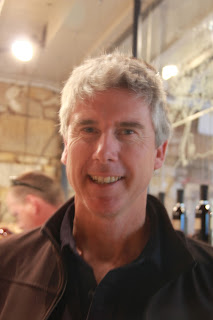 We bought some of his jam.

Shell
I am a lovely lady who, with a little help from her friends, is exploring the world one voyage at a time. I have found throughout my life's journey that I seem attract the odd, the strange and the interesting people to me - like a moth to the flame! Here I try to share the tales of my travels along with stories of the weird and wonderful people I meet along the way........ Enjoy!