The next stop was just around the corner and up the hill a bit to a World Heritage Listed property called Woolmers, where a long line of Thomas Archers lived - 6 generations of them, in fact.  The first born son was always given the name Thomas. The first Thomas came to Tassie to make a life for himself after his middle class miller father advised all his sons to head out into the world.  He arrived in Tasmania, got a job and built this property after he was gifted 800 acres of land and a number of convicts to work for him by the government for his good work.

He chose this location because it reminded him of England. 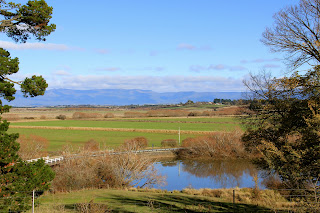 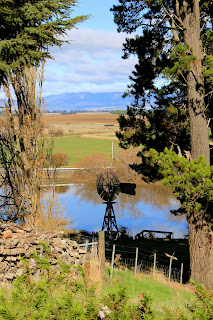 Notice the 2 larger windows - in comparison to all the others?  When Thomas Archer the 6th was on his death bed he was lying in the bedroom behind those large windows.  However, the windows used to be all the same size.  It was only when Thomas was lying there, knowing he was dying that he realised that they were never going to be able to fit his coffin out the small window and so had them made larger.

Why they didn't just carry his body out the door and then put him in the coffin..... I'm not sure. 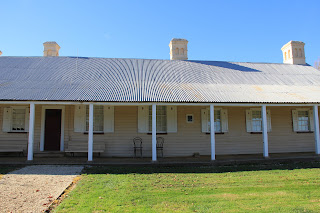 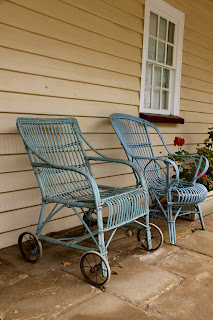 Thomas Archer the 3rd & 4th didn't actually live on this property.  They lived in Launceston and just spent weekends and special occasions out there at the house.  This newer extended section of the house at the rear was built for the sole purpose of entertaining.  Inside there is a huge dining room and a ladies parlour.

We weren't allowed to take any photos of the inside of the house, but
the thing I love most about this property is that everything - from the curtains to the carpets to the furniture to the knick-knacks are ALL original.  Now that's a good advertisement for carpet! 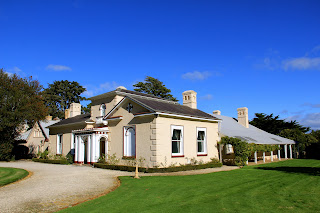 The original Man's Shed!
This little hexagonal shaped mini castle is where the men would go to smoke their cigars whilst they watched the ladies play croquet on the lawn. 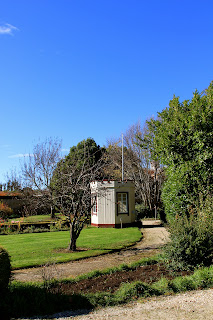 Even the original cars - in working order and registered were parked in the Coach House, as if it was their time. 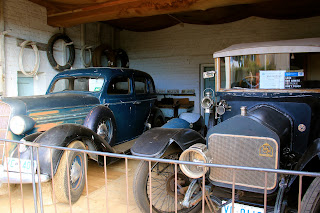 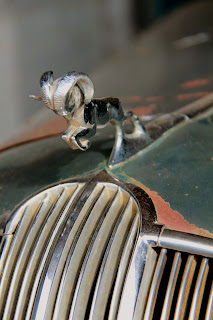 Made lovingly by the Dodgey Brothers! 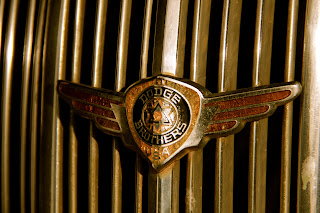 The whole property is filled with old sheds like this one - still being used after 100+ years. 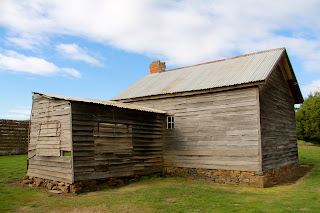 At the rear of the property there is a HUGE rose garden.  Apparently they have a garden show each year, but we were a bit late.... or early. 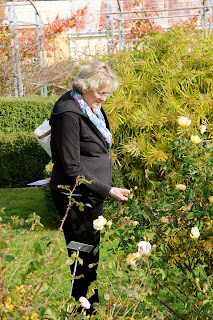 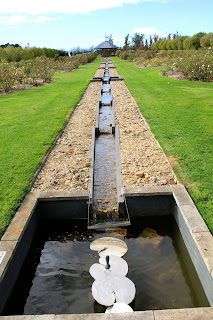 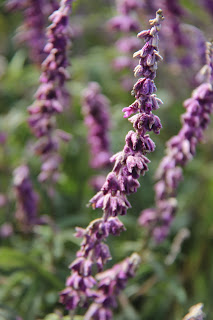 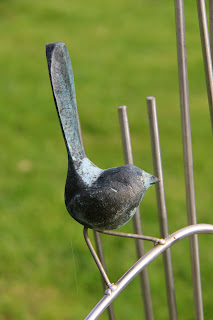 Shell
I am a lovely lady who, with a little help from her friends, is exploring the world one voyage at a time. I have found throughout my life's journey that I seem attract the odd, the strange and the interesting people to me - like a moth to the flame! Here I try to share the tales of my travels along with stories of the weird and wonderful people I meet along the way........ Enjoy!